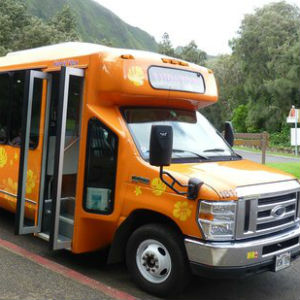 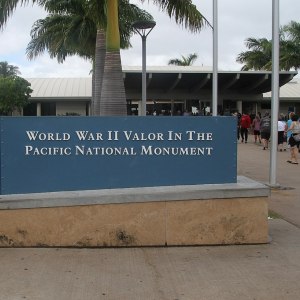 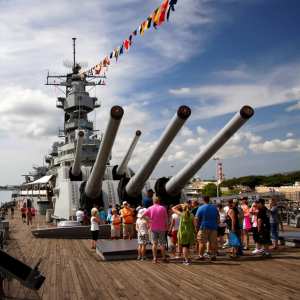 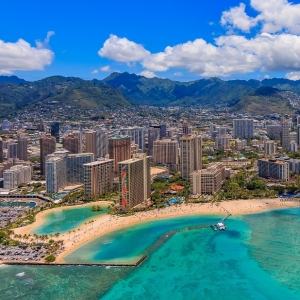 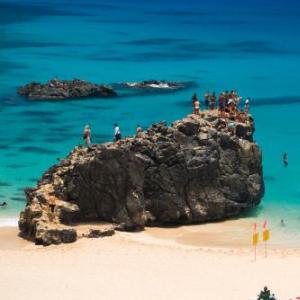 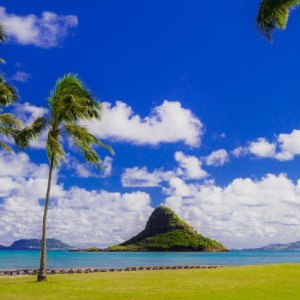 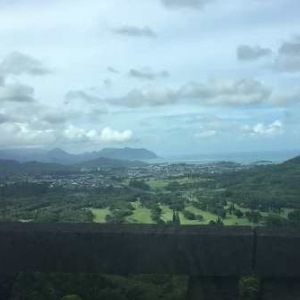 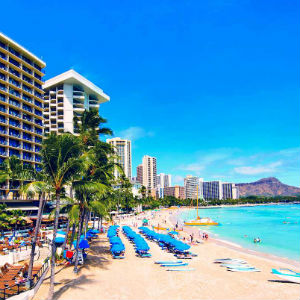 Shopping on Booking Discount is safe - secure. Guaranteed!
You will pay nothing if unauthorized charges are made on your credit card as a result of shopping on www.pearlharbortickets.com

Watch a movie featuring actual attack footage. Take a narrated boat ride to board this memorial built over the sunken USS Arizona.

Stand on the deck where Japan surrendered in WWII and take a guided tour of this great American battleship.

Beginning in Honolulu, there’s legendary Waikiki Beach and Diamond Head! Then fly away to a tropical paradise most visitors miss, with gorgeous shorelines, deep valleys and cascading waterfalls; pristine sights like Hanauma Bay, Mount Olomana, and the soaring Nu'uanu Pali, which will take your breath away with its spectacular ridge lines, and lush green Nu’uanu Valley rainforest. How can you truly appreciate all of Oahu’s incredible diversity? You have to see it aboard a Blue Hawaiian Eco-Star! 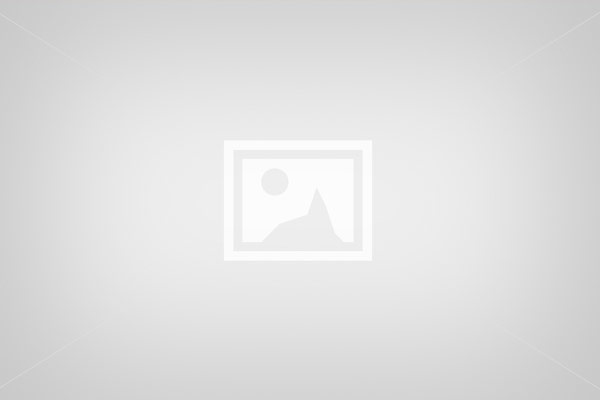 Discover the powerfully moving historic sites that mark Oahu's place in World War II from AIR, LAND, and SEA. Explore the WWII Valor in the Pacific Monument and experience an unforgettable boat ride to the USS Arizona Memorial. Step aboard the USS Missouri, the last American Battleship ever built. Finish with an astonishing aerial helicopter experience over Oahu including sweeping views of Waikiki & Diamond Head, the Eastern Coastline, and all the sites of Pearl Harbor.

Sightseeing in Hawaii isn't complete without experiencing the symbolic "bookends" of World War II in the Pacific. On our Air, Land & Sea Pearl Harbor Tour you'll begin with a visit to the USS Arizona Memorial. This graceful structure provides a moving tribute to those who lost their lives on December 7, 1941. The surprise attack by Imperial Japan on this "date which will life in infamy" drew America into World War II.

As we head toward Pearl Harbor, your E Noa guide provides island history and background. Exhibits and artifacts at the Pacific Historic Parks Pearl Harbor Visitor Center set the scene, vividly depicting what occurred before, during and after the devastating attack.

Next, you head by boat to the USS Arizona Memorial, where visitors from around the world pause to reflect on the ruins of this sunken battleship. In the Shrine Room you'll see the names of those who lost their lives on that fateful Sunday morning more than seven decades ago.

Later you'll visit the nearby USS Missouri, where Imperial Japan formally surrendered to the Allies on September 2, 1945, in Tokyo Bay. This somber ceremony brought World War II to a close.

Marvel at Oahu's Beauty and History from the Air

Next you'll board Blue Hawaiian's American Eurocopter Eco-Star and take to the skies above Oahu! By doing so, you'll marvel at Oahu's turquoise waters. And you'll look inside the extinct volcano called Diamond Head.

Soar over the cliffs of Nu'uanu Valley. Finish with sweeping aerial views of Pearl Harbor, the USS Arizona Memorial and the USS Missouri. Your Blue Hawaiian Guide will return you to your hotel. What a day! What an adventure!

Lunch is held in different locations depending on the tour. The locations have been carefully selected to enhance your tour experience.

Please provide your details and message to reach us!